The Rise of the Micro-Influencer

In today’s ever growing, ever saturated market, standing out for the right reasons has become even more difficult. Brands and agencies alike are turning to alternative tactics to capture the attention of their target audience. While influencer marketing is no longer seen as the new kid on the block, since 2017 we’ve seen a surge in the popularity of using micro-influencers.

While the numbers game can be subjective, those categorised as micro influencers tend to have follower counts that range between 10,000 and 50,000. The focus is instead placed on their engagement levels.

So why choose micro over mega?

Micro-influencers are perceived as more authentic and relatable than their celebrity counterparts – no #notions here. They are often considered ‘one of us’ and so their opinions matter to the everyday consumer.

Here’s a look at some brands who understand the power and potential of the right endorsement:

Innocent has always differentiated itself from competitors through a tone of voice that’s authentic, straightforward and conversational. In a bid to accelerate this trustworthy reputation, Innocent decided to integrate influencers into their overall strategy. Instead of opting for celebrities and mega-influencers however, the brand chose to go down a more relatable route. By partnering with micro-influencers, Innocent continues to drive conversations with health conscious consumers that feel authentic and credible for its brand positioning

High follower count does not always equal high engagement! Micro-influencers with good engagement can be just as powerful as those with larger followers. Depending on your KPI’s, they can be a great option for lower budget strategies whilst also humanising your brand.

A relatively new brand to the Irish market, Fuzetea set about converting a nation of hot tea drinkers into iced tea enthusiasts. While the brand had seen huge success across Europe, they knew tackling Irish consumers could prove tricky. To coincide with their experiential campaigns, the brand focused their digital efforts around micro influencers to help tell their story.

They chose influencers who actively focused on health, balance and sustainability to become the face of the brand in Ireland. Wellness workshops, retreats and social posts got people not only discussing the products, but also what the brand itself stood for; taking some ‘Me Time’

Be authentic with your collaborations. Fuzetea’s mantra revolves around taking some time out to unwind. They opted for influencers who embodied this ethos, meaning their partnerships would flow naturally. Viewers have become wise to campaigns that don’t have a genuine fit and this can cause backlash against both the brand and influencer involved.

Tapping into the micro-influencer trend, Just Eat partnered with content creators around Europe to tell a personalised ‘find your flavour’ story. For the Irish leg of their campaign, they focused on collaborations with a variety of micro influencers. Each showcased the different usage occasions for Just Eat in their everyday lives. The campaign highlighted Just Eat’s role as an every day champion – not just the occasional Friday night treat

By opting for influencers whose everyday life is relatable to the target audience, the brand has the opportunity to educate the consumer on the different ways in which they can utilise the service. Just Eat were able to encourage association between the brand and daily habits, not just specific occasions.

By 2020, spending on Instagram influencers is projected to reach $2.3 billion. As the industry gradually becomes more regulated, caution is still advised – stories of fake micro-influencer abound.

Our top 5 tips for a successful micro-influencer campaign are:

1. Be clear about the niche target audience you plan to target on Instagram, your KPIs and the measurement tools you plan to use.
2. Double-check the authenticity of your micro-influencer’s engagement rates and their followers: beware of the BOTs.
3. Let them do their thing – if you want an authentic tone of voice, you’ve got to allow micro-influencers creative licence.
4. Build trust by developing a long-term relationship and helping them nurture the growth of their own brand.
5. Create a written agreement with your micro-influencer that includes deliverables, timings, direction and ways of working.

Need a helping hand with your brand experience? Contact us here 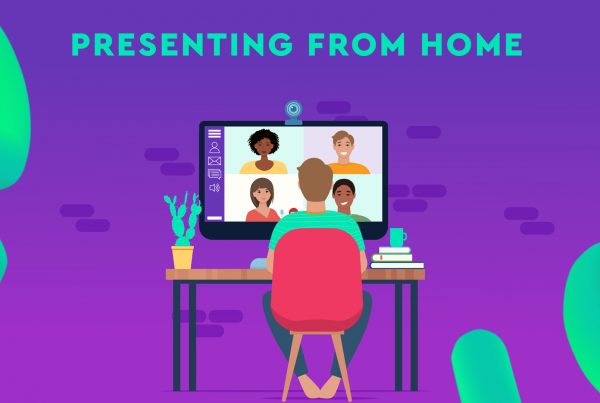