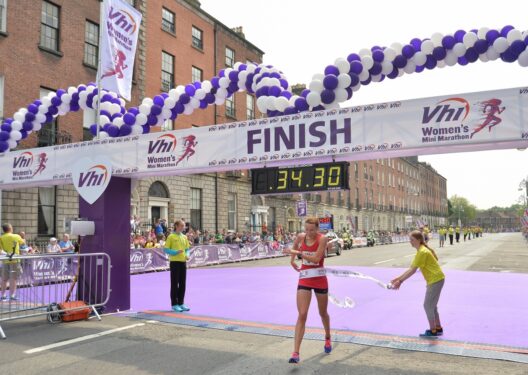 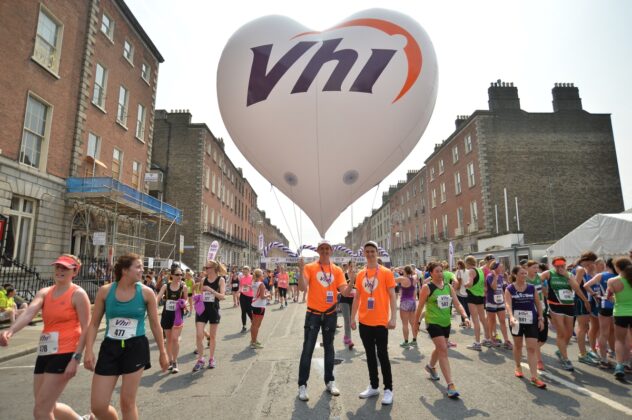 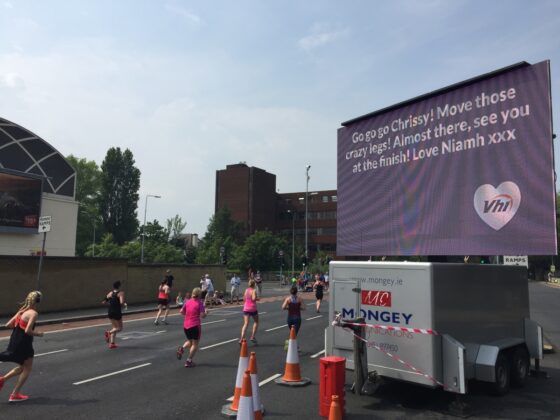 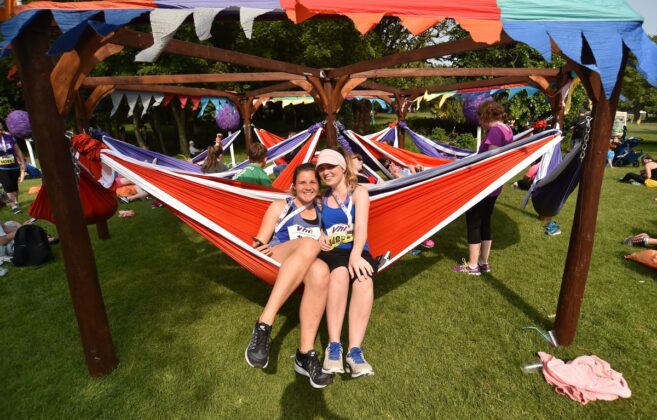 For the second year running, in 2016 Verve managed the sponsorship of one of Ireland’s most iconic sporting events, and the world’s largest female only running race – The Vhi Women’s Mini Marathon, on behalf of Vhi Healthcare. We were tasked with bringing the sponsorship to life and build on the success of 2015. From race day city wide branding, and regional events in the months leading up to the race, we ensured Vhi truly put a fresh new look on this spectacular event. A brand new relaxation area also took over Merrion Square where runners to chill out and enjoy the post race atmosphere. RFID technology also enhanced the race day experience by displaying personal messages to runners on a giant screen as they passed a sensor and Ireland’s largest commercial drone took to the sky to shooting stunning footage.

Planning an Event
or Conference?