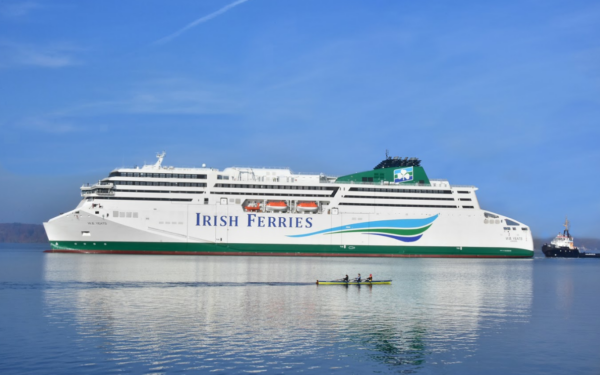 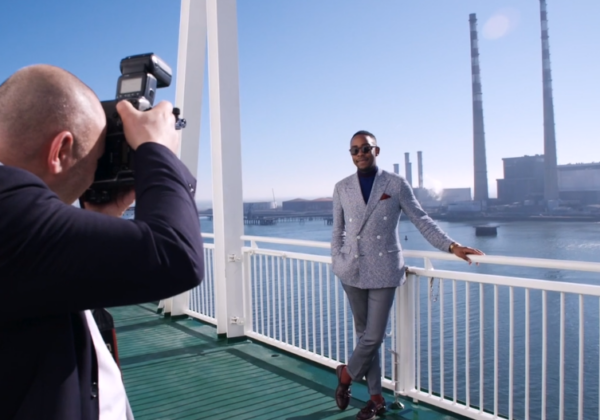 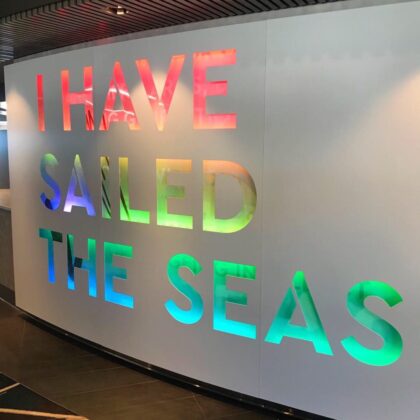 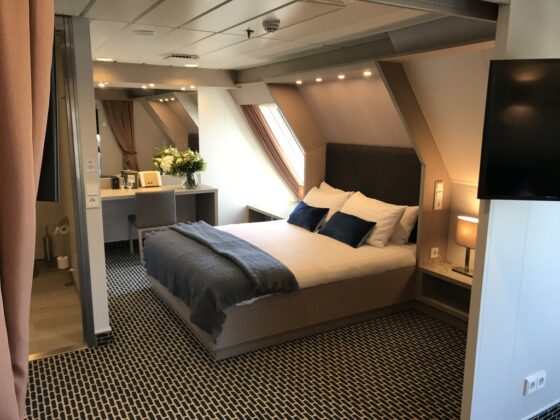 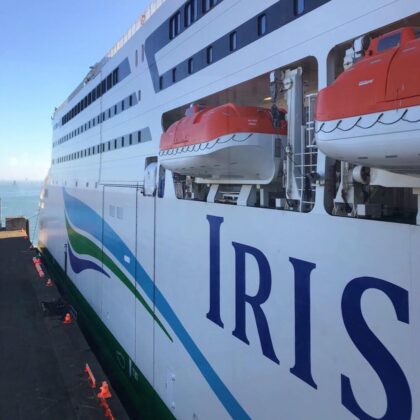 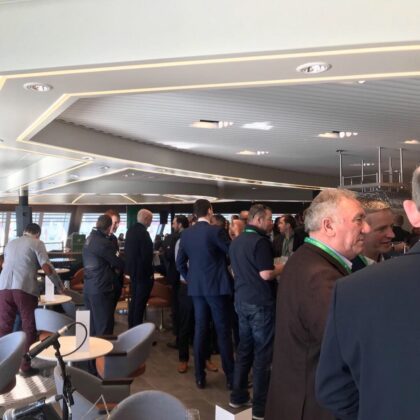 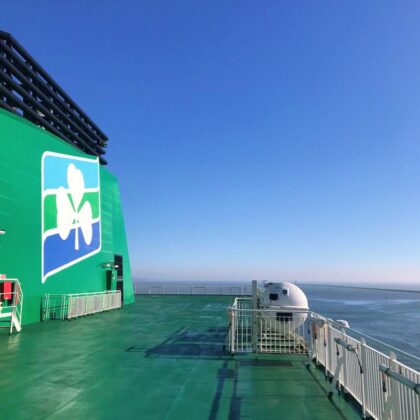 In January this year, we were tasked with designing and producing the Official Media Launch Event for Irish Ferries state of the art new ship, the W.B. Yeats. Measuring 195m in length and capable of transporting 300 cars, 165 trucks and 1,800 passengers, the €150 million W.B. Yeats is a game changer for cruise-ferry travel between France and Ireland.

We transformed Irish Ferries passenger terminal in Dublin Port into an inviting space where guests were met with French themed music & food. Guests were then brought onboard the W.B. Yeats for formal speeches and entertainment. The ship was fully operational and sailing for setup and derig of the event which meant our teams were onboard for a number of days during its normal service.

Guided tours of the new ship showcasing the state of the art entertainment areas, bars, cinemas, lounges, restaurants, quiet spaces, cabins and suits gave an inside look as to what guests can expect when sailing between Ireland and France

Planning a Brand Activation or Roadshow?