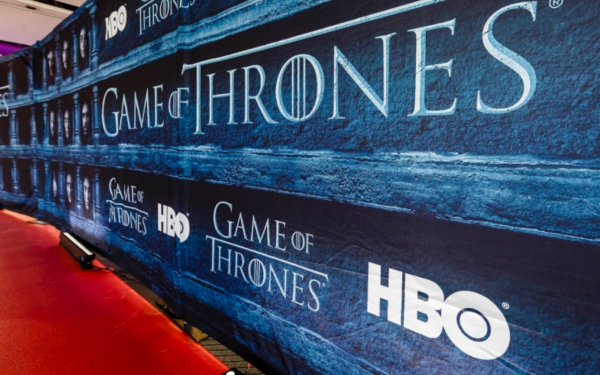 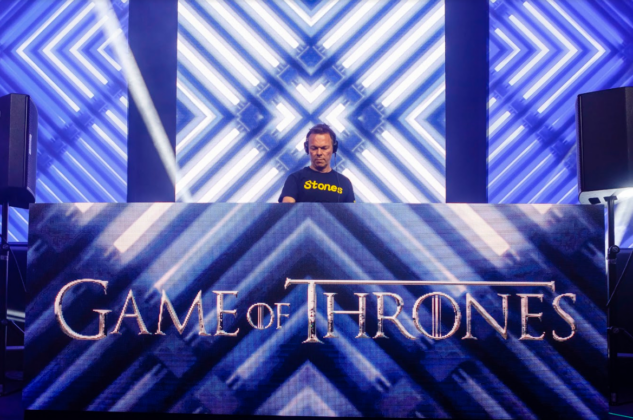 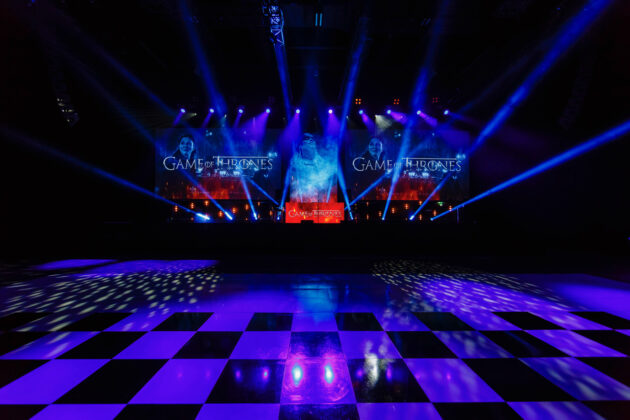 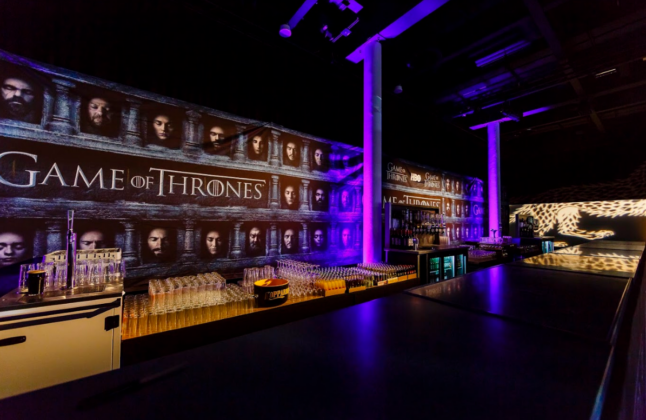 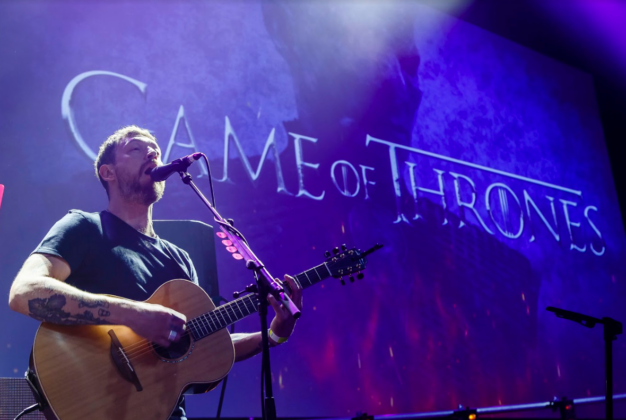 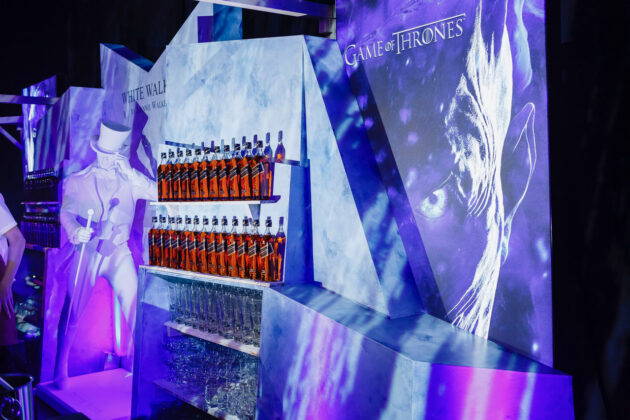 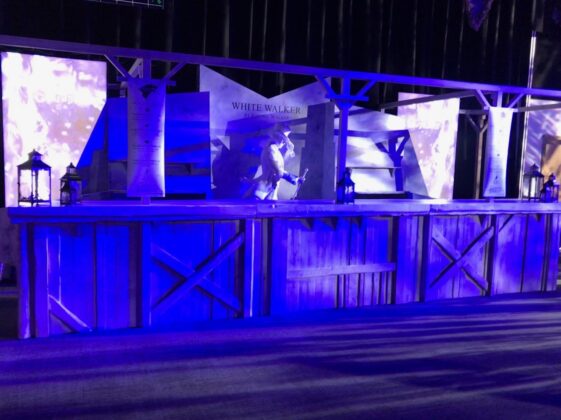 We were asked to design and produce a Production Wrap party to end all wrap parties.

This was the largest and last party after almost 10 years of filming the series. Almost 2000 cast & crew were invited to the Belfast Waterfront Hall.

Planning an Event or Conference?