Trolling the Competition – The Dark Side of Marketing 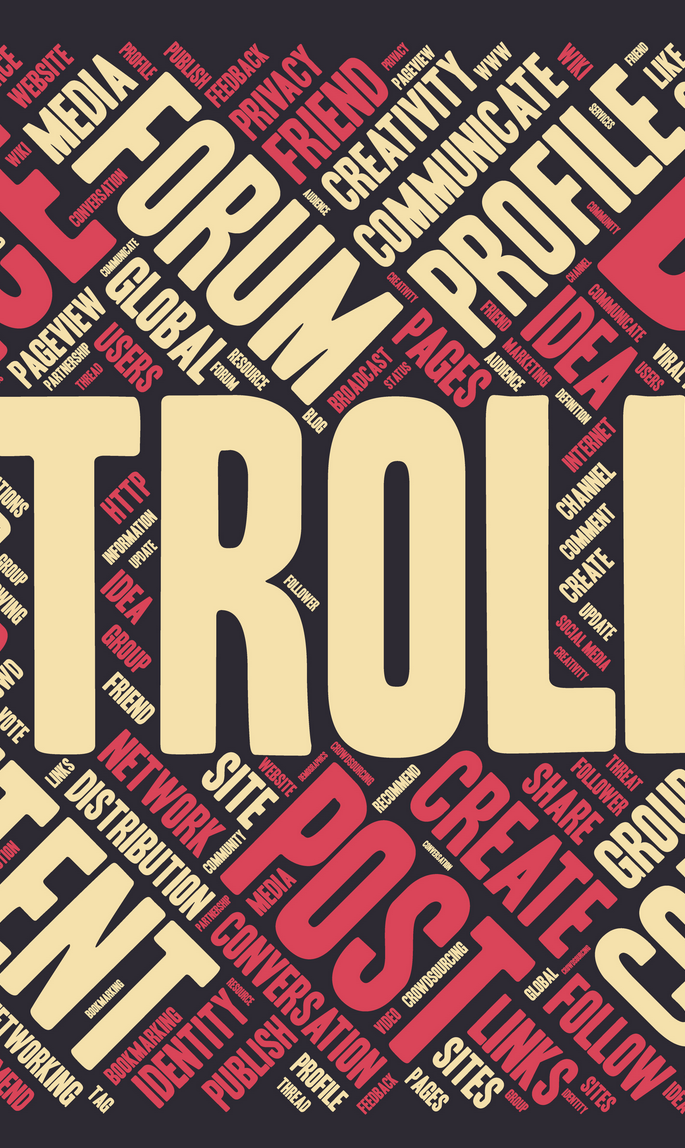 “Nice guys finish last” is a phrase that comes to mind when we think about brands engaging in what is commonly known as troll marketing. Sometimes brands need to turn to the dark side of marketing to provoke reactions from their target audience. This can often come in the form of brands calling out their customers or in some cases other brands to draw them into a war of words online or out of home. Below are some of the best examples of troll marketing we’ve seen.

As we all know by now, everytime we listen to a song on spotify it is recorded and logged under our profiles. For the music streaming giants new years campaign they took all that data and turned it into a series of billboards poking fun at their customers listening habit. This campaign turned out to be wildly successful gaining lots of attention from media and consumers alike.

Much like their music streaming cousins over at Spotify, the folks over at Netflix couldn’t help but poke fun at their customers viewing habits. This was an online campaign rather than billboards though. They use the customer data collected on the platform to release a stream of humorous light hearted tweets about their users streaming habits

When two behemoths of the motor industry decide to have a very public war, they don’t hold back. BMW and Audi released a stream of OOH advertisements in the form of giant billboards. This turned into a war of attrition between the two car manufacturers, to see who could out do the other in a metaphorical game of checkers. This trolling campaign resulted in tremendous amounts of social media coverage for the two brand, with passers by photographing the billboards and sharing them across social channels.

No explanation needed here. Just let the videos do the the talking. Two tech giants having a not so subtle pop at each other.

Microsoft then created their own version!!

How TikTok is changing the way we travel

What Does The Lionesses’ Success Mean for Sport Sponsorship

How TikTok is changing the way we travel

What Does The Lionesses’ Success Mean for Sport Sponsorship