Not Your Average Vending Machine 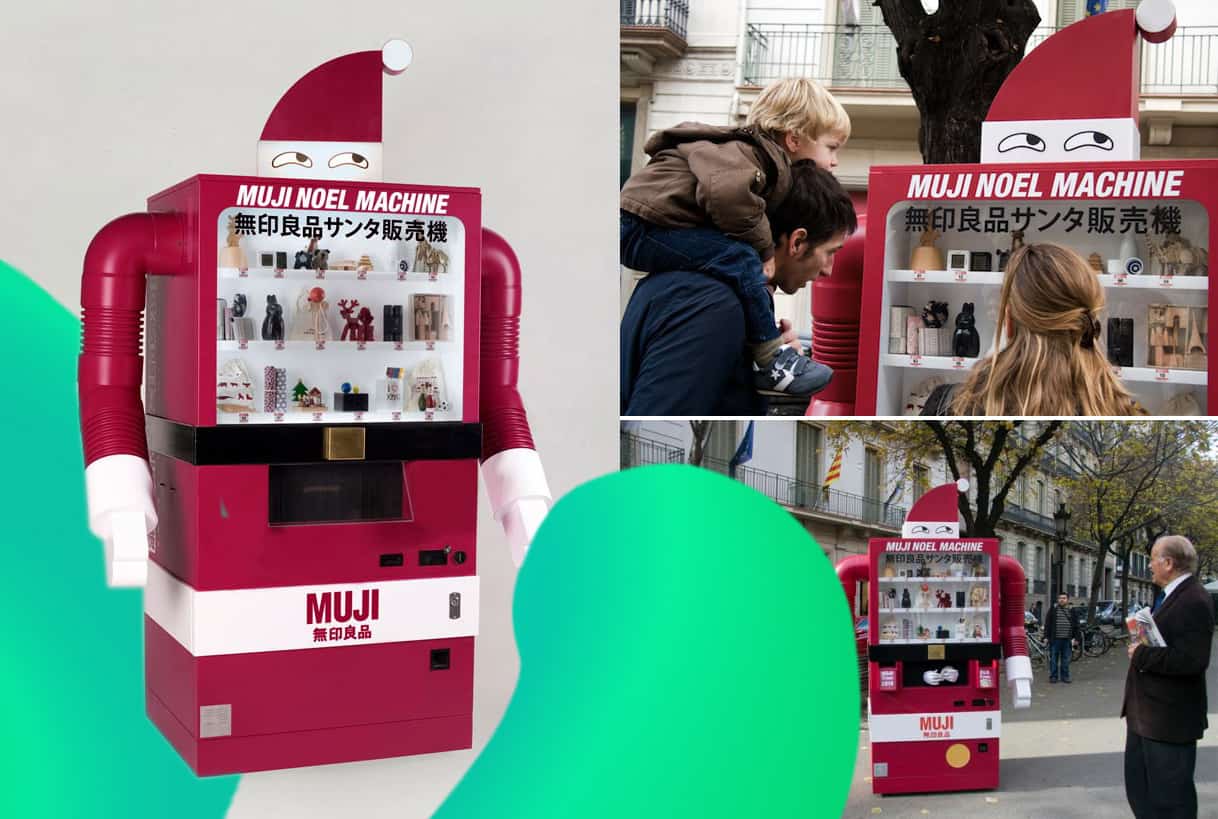 We love a good vending machine stunt – from spooky Halloween ones to ones activated by smiles, passports and body temperature.

During a heatwave back in 2015 in the Netherlands, McDonalds decided to combine the concepts of vending machines and billboards. The result of this concept splicing was the McDonalds weather activated billboard. They teased passersby by making the front of the machine transparent and filled it to the brim with empty McFlurry tubs. But this wasn’t just a tease as it would later transpire. Once the temperature reached 101.48 Fahrenheit, the machine would open. The consumers could take a McFlurry tub to their closest McDonalds and cool down with a free McFlurry

To promote the release of the Caffe Americano with milk in Starbucks, the brand built an enormous ice sculpture in Waterloo Station in London. But this was no ordinary ice sculpture, it was in fact a Iced coffee dispensing vending machine. Passers by could insert a token into the giant block of ice and receive a sample of the new Caffe Americano as they finished or began their commute. 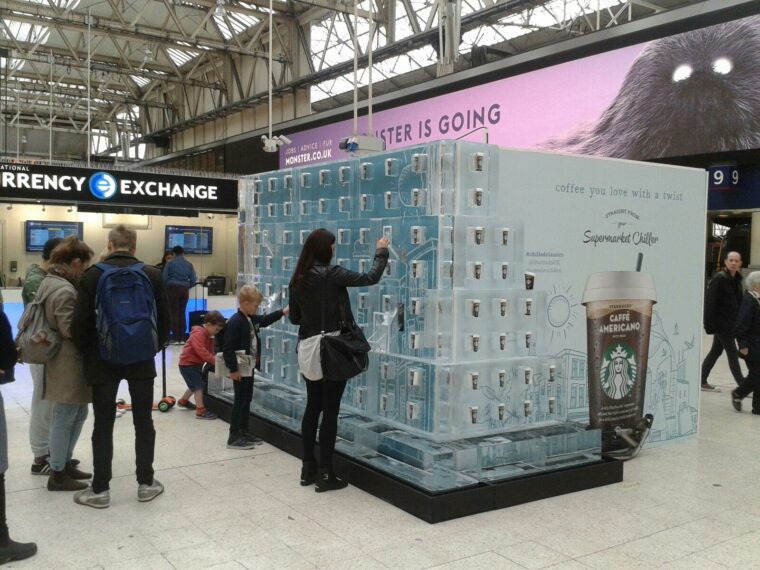 Unveiled at SXSW in Austin, Texas, this vending machine used the latest in 3D printing to allow consumers to basically print their very own Oreo’s treats. Users picked from a variety of 12 unique flavours and sat back and watched as their personal creations were brought to life. 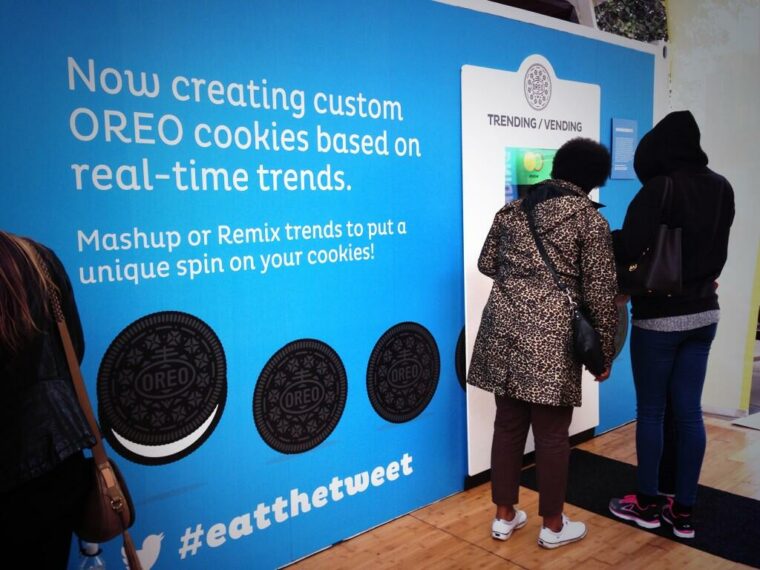 Lucky consumers had a chance to win EP Music Festival tickets and swag at AIB’s recent vending machines… The snag? Only AIB Bank customers with contactless cards could tap to activate

Coca-Cola – Buy the world a coke

An old one but a good one. Coca-Cola teamed up with tech giant Google to create the ‘Buy the World a Coke’ Campaign. This allowed consumers to buy a stranger somewhere in the world a Coke by using a bespoke app that was linked to custom built vending machines across the globe.

To find out how Verve can engage your customers in new exciting ways, contact us here