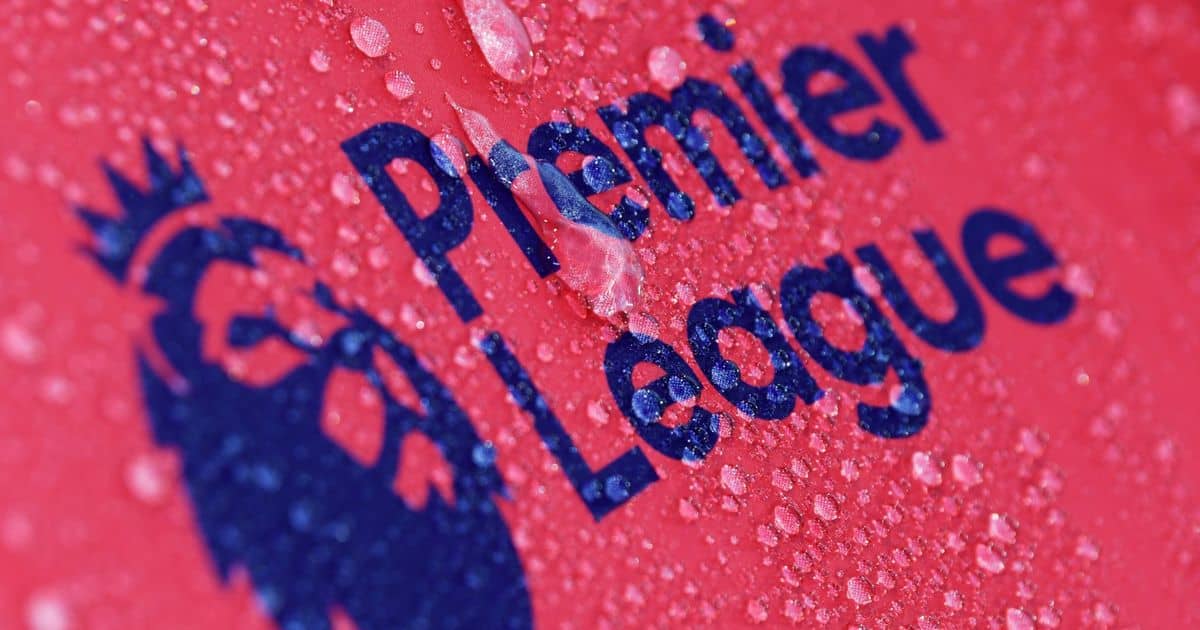 The Premier League is currently valued at £7.66 billion making it one of most lucrative sporting competitions globally. With Manchester City just crowned as 2018/19 champions after one of the closest seasons in years, we decided to take a look at how some of the leagues’ key non title sponsors bring to life their multi-million pound sponsorship deals.

This year the Premier League and EA Sports extended their 2-year long partnership and launched the official ePremier League for the fans to compete and represent their clubs on the massively popular FIFA series. Kicking off with online qualifiers in January that separated the FIFA casuals from the pros, the league final was played live in London in March this year and was broadcast live on Sky Sports. eSports is a massive growing market that generates millions of online video and live stream views. EA’s partnership with the Premier League was a perfect fit as it leveraged official assets to add credibility and hype to FIFA online. Similarly, for the Premier League, it allowed them additional reach by bringing them into the eSports mix.

This is what Richard Masters, the Managing Director of Premier League had to say “We know that millions of fans play FIFA and this new eSports competition will provide our clubs with an exciting opportunity to engage with them. We can’t wait to get started with the opening online rounds in January 2019.” 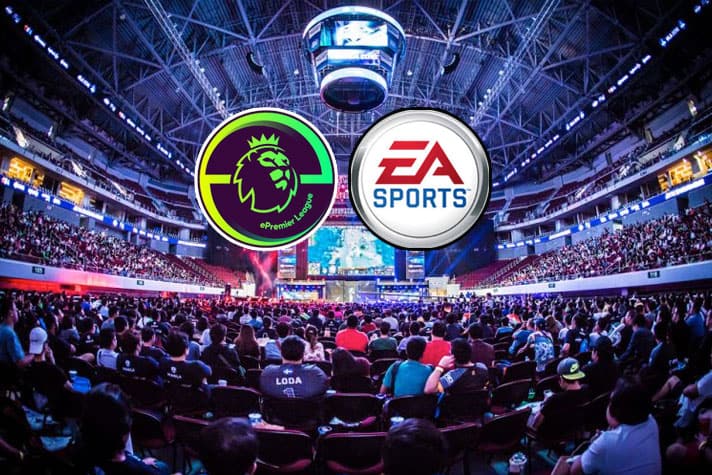 EA: RT EAFIFAesports: ⚠️ LAST CHANCE TO REGISTER ⚠️
Don't miss the opportunity to represent your club in the inaugural ePremier League. Think you've got what it takes?
The deadline is today! Sign up here ➡️ https://t.co/9qWDSxpk2M #ePL pic.twitter.com/0x3T8J5zHf #EA #EASports #B…

Coca-Cola is a brand that believes in the power of live experiences to drive sampling. Their “can in hand” approach aims to consistently reinforce their product superiority when it comes to taste and refreshment. It’s also essential for sampling new products and innovations. For the 2018/19 season Coca-Cola leveraged their access to the premier league trophy to create a road show centred around an old style bus that focused on drawing in consumers for trophy photo-ops, live Q&As with legends, and games on site. Drawing large crowds at each location, the campaign was ideal for product sampling. Happy to say Verve rolled out the Irish leg of the brand activation.

Carling Beer: “On This Day”

Carling has a long history with the Premier League and has focused on big TV campaigns and in pub activations. Along side ticket competitions are other content the 2018/19 season saw Carling introduce a new Twitter “On This Day” campaign which made good use of the brands access to the premier league archives by digging up iconic moments from recent seasons and serving them up to fans. In the UK Twitter is the leading social media channel for fans seeking sport analysis and content. Their “On this day” short form video clips are perfect for football fans to consume and engage with.

On this day last year Martin Dúbravka made his first @premierleague penalty save
for @NUFC 👐🏼 #NUFC pic.twitter.com/yJSAJ2KW9F

Nike has been associated with the Premier League since 2000/01 season and the 2018/19 is their 19th year of association of being the official Ball Sponsor. Everything about the Premier League has evolved significantly since its first season in 1992/93 including the ball. To showcase their new ball for the 2018/19 season Nike updated the Nike Ball Hub, which is an interactive page hosted on the Premier website that brings the user through the history of Nike’s Premier League’s balls, as well information about the new “Merlin” ball for this season. Most importantly, the page has lots of “Buy” buttons to ensure the consumer has clear path to purchase. 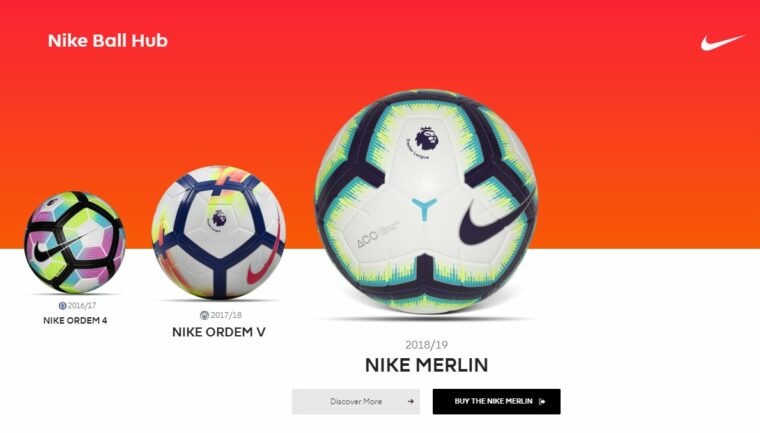 Tag Heuer have partnered with Premier League as official Timekeeper since 2016. With data and analytics becoming a massive part of modern football, Tag Heuer are in good position to dial up their credentials for delivering accuracy under pressure. They activate this online under their #DontCrackUnderPressure campaign which is made up content from legends of the game offering their insights ahead of crunch fixtures. The campaign allow runs online quizzes that put users on the spot to win match tickets. Test how how handle pressure here : tagheuerpressuretest.com

Offline, Tag Heuer have rolled out a special watch in collaboration with Google and Samsung for match referees and they have cleverly branded the substitute boards as Tag Heuer Carrera watches. It’s hard to watch a game without seeing Tag Heuer’s association as a sponsor. 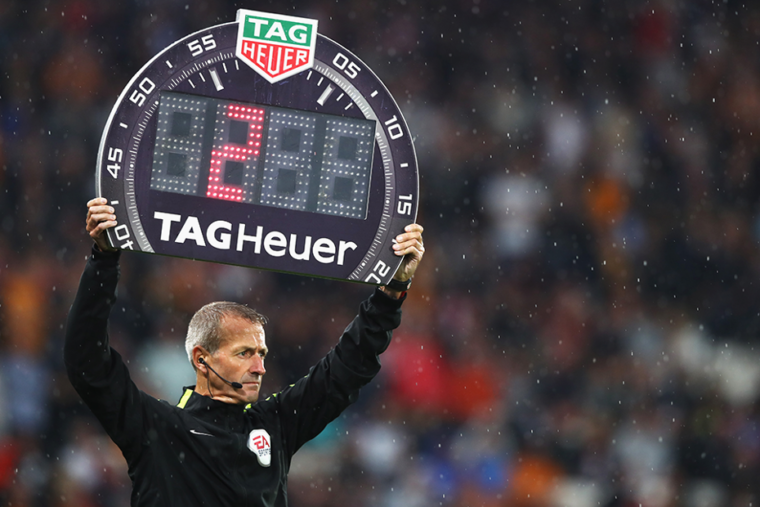