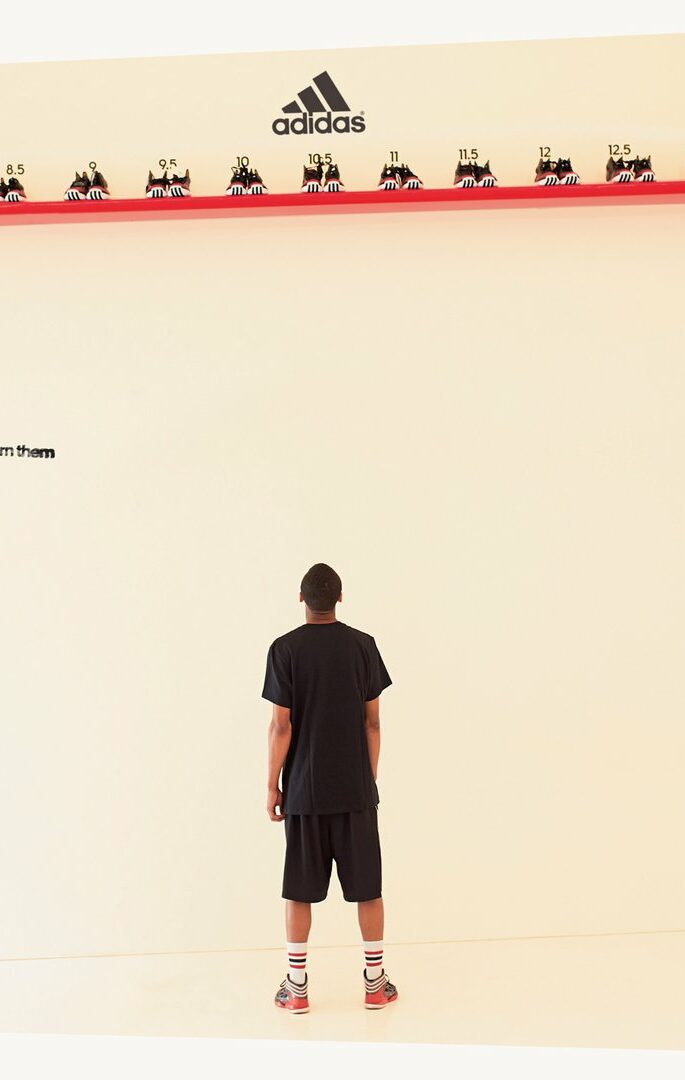 No consumer group is more loyal than sports fans, who devote themselves to certain leagues and teams. With many sports brands associating themselves with “doing” and “pushing the limits”, it’s no surprise that they have invested in millions into experiential activations to boost their brand.

Here are some of our favourite examples of engaging, experiential, sports activations.

In New York city, amateur athletes wearing Puma’s new model, ran on treadmills with the energy their feet created being stored. When an energy tank hit 100%, the world’s fastest man,Usain Bolt made a spectacular entrance by rising up from a podium in the centre of Time’s Square.

To celebrate the launch of their Chicago store, the largest retail store they’ve opened to date, Under Armour challenged customers to #EarnYourArmour with bespoke digital fitness tests

3. Lucozade ‘Made To Move’ Bus Shelter

In a bid to encourage the public to get fit, sports drink brand Lucozade installed an interactive bus shelter on a busy Manchester street, to motivate passers-by to get active as a part of their ‘Made To Move’ campaign. The digital advert featured a virtual instructor who challenged commuters to fitness routines like zumba and boxercise – once they completed the challenge, they got a refreshing bottle of Lucozade sport. The campaign was a huge success, and reached approximately 16 million people.

Especially for the annual holiday, Go Skateboarding Day, Nike transformed a New York City barge into a fully functional, super slick floating skate park. If that wasn’t enough, they also invited some of the most influential pro-skaters to board the barge and wow audiences while it made its way down the Hudson.

Adidas opened a pop-up store in London giving away free NBA star Derrick Rose signature trainers. The catch? Basketball fans had to jump to grab their pumps, as pairs of shoes were line-up on a ledge the height of a regulation basketball hoop.