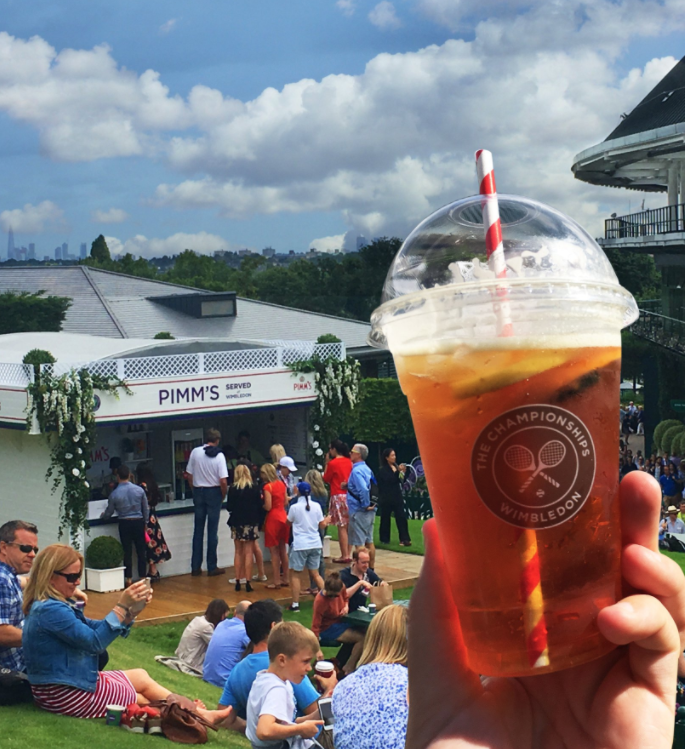 Wimbledon is underway and tennis fans have flocked to Henman Hill to watch the world’s best players go head to head for the most prestigious title in the sport. This year, we’re here with our friends at Pimm’s, helping them serve up delicious drinks to tennis fans for the duration of the championship.

To celebrate the 131st Wimbledon, we take a look at five other brands who also enjoyed a spot of tennis while acting their brand sponsorship.

American Express, sponsors of the US Open in 2015, worked with several agencies to produce a one of a kind fan experience at the ‘Rally on the River’ pre-event in New York City.  The event was lead by cutting edge tech and featured a 40ft high waterfall projection which displayed all the action from their pop-up tennis courts. Players, including celebrity guests and tennis legends, could play on the court with motion-sensing rackets and tennis balls, and information would be translated to the screen in the form of 3D video game graphics and sound effects.

In 2015, IBM teamed up with United States Tennis Association to offer tennis fans a new app which brought together a combination of predictive analytics, cloud, mobile and social technologies. In a nut shell, it made it possible for tennis enthusiasts to follow every US Open serve, volley and match point in real-time.

Nike set up the match of the century in Paris, France, when they invited four of the greats to go to head to head in the dark, on a futuristic neon court. Taking part in the mixed doubles match were Serena Williams, Roger Federer, Rafael Nadal and Maria Sharpova. It wasn’t just the tennis fans excited to see their heroes – Serena Williams was delighted to attend, saying, “It’s exciting to be here. We don’t have too many opportunities for all of us to be together to do something fun.” 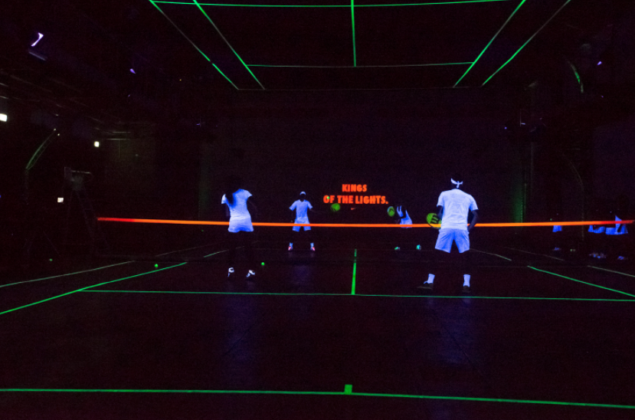 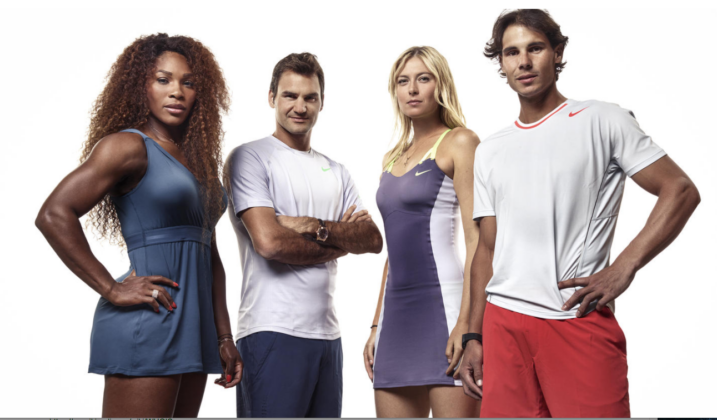 Jacob’s Creek activated their sponsorship of the Australian Open by building a floating tennis court in Yarra River, Melbourne. They enlisted Australia’s tennis greats, Pat Rafter and Wally Masur to play a match. To add a little extra excitement, two spectators were plucked from the crowd and ferried over to the tennis court to compete for tickets to the Australian Open – the first person to return Pat Rafter’s serve won.

5. TSN Kings & Queens of the Court

TSN was the official Canadian broadcaster of the US Open in 2014. They highlighted their partnership by creating impressive works of art depicting the tournaments top atheletes, using just standard fencing and 15,000 tennis balls.

Get in touch to see how we can help activate your brand. Contact us here.