5 Brand Launches Which Pivoted During Lockdown 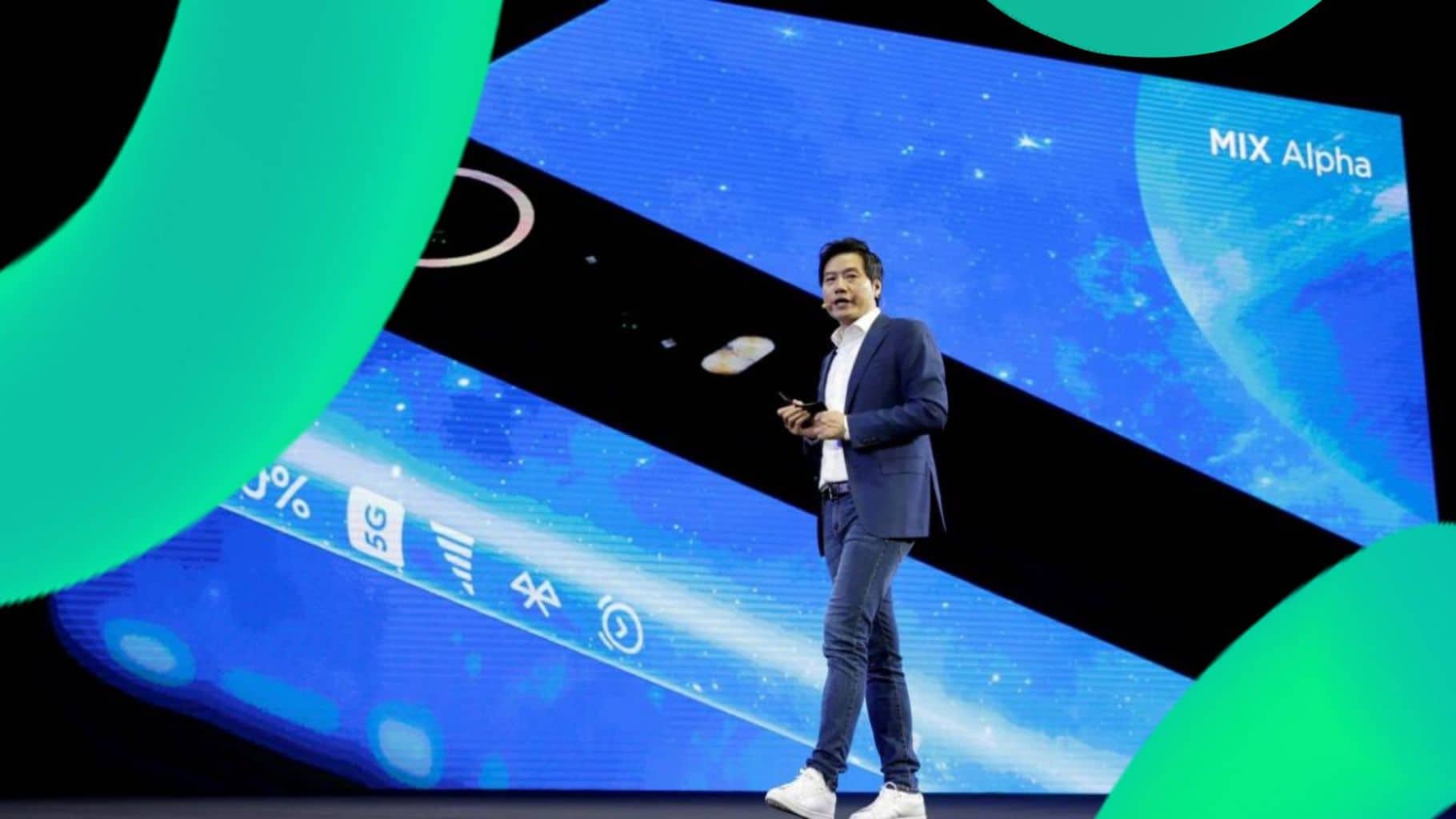 Brand Managers and Marketers are no stranger to pivoting plans to tie in with external factors however very few things have caused quite as much disruption as Covid19. While some companies decided to halt marketing spend amongst the uncertainty, others viewed it as an opportunity to really connect with their consumers.

Whichever side of the fence they land on, there’s no denying that it’s become increasingly difficult for brands to decipher what business as usual is now supposed to look like.

Here are some examples of successful launches that took place while the world remained in lockdown:

With three new product launches scheduled for Spring 2020, Asics realised their original plans to host global media at their Japanese HQ needed to change. With their ‘Innovation Summit’ now cancelled, the brand decided to persevere and launch their products via Virtual Reality.

In a bid to still provide an immersive experience, VR headsets were distributed to journalists who were initially due to attend the summit. From here they were taken on a virtual tour of the Asics Innovation Lab which showcased the technology used in the creation of each product. 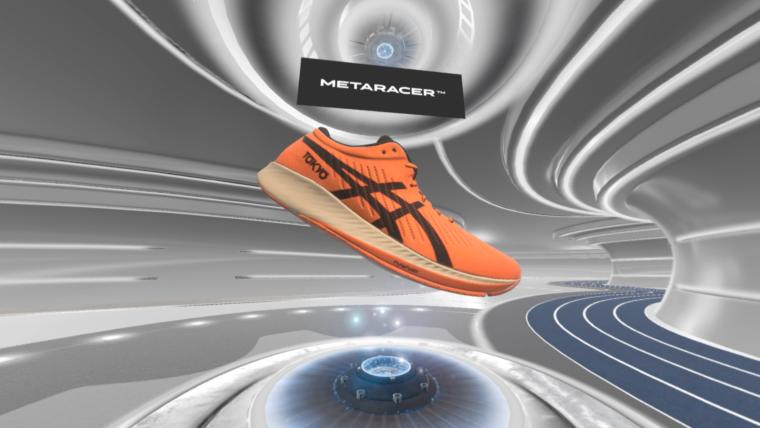 With a new flavour launch in the pipeline for late 2020, energy drink manufacturer Tenzing re-evaluated their approach once lockdown was enforced. The brand realised that more people were beginning to partake in home workouts due to their new found lack of freedom and felt their product was now more relevant than ever. They launched their new plant based energy drink in the height of lockdown by partnering with the fitness tracking app Strava.

App users that successfully completed the ‘Tenzing Unleash Energy Challenge’ were offered the opportunity to trial the new product a week before the official launch in stores. 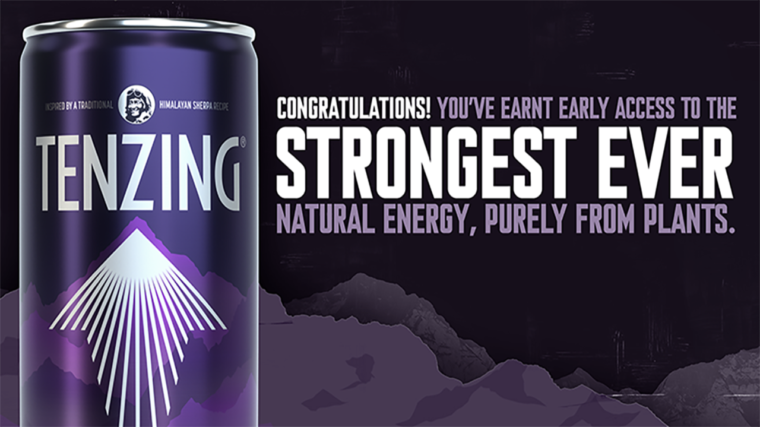 After their official launch plans were scuppered thanks to Covid19, renowned fashion house Michael Kors decided to introduce their ‘MK My Way’ campaign on China’s Tmall. Making use of the platform’s virtual storefront, the brand launched a new customisation service by creating a digital pop-up experience.

Customers were able to take an online personality test upon entering the virtual store and were provided with product recommendations based on their results. Livestream sessions with celebrities were also released to create a buzz around the launch and support the campaign. 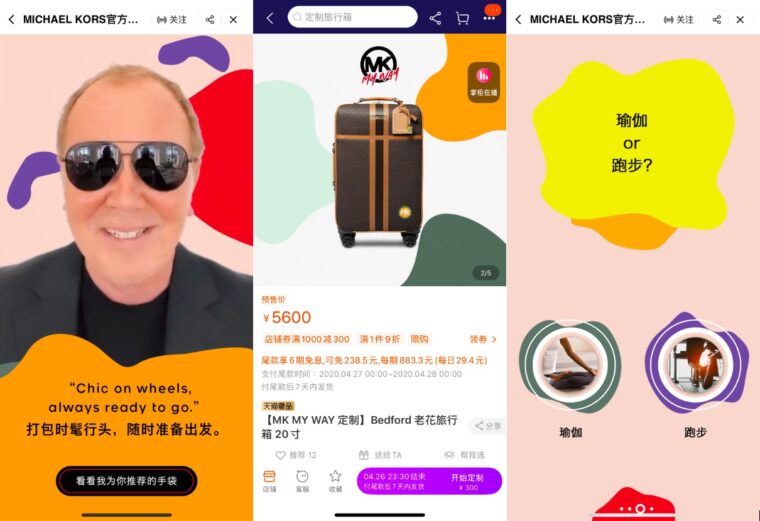 Known for their strong digital strategies, Glossier took to their social platforms to launch their latest beauty endeavour; hand cream. A reactive launch that tapped into the constant hand washing and drying effects of hand sanitizer associated with the pandemic. Glossier posted user generated content for product shots on their Instagram page to drive social sharing amongst their consumers.

To further amplify the launch and to build positive brand association, Glossier announced that they were donating the first 10,000 units produced to healthcare workers. 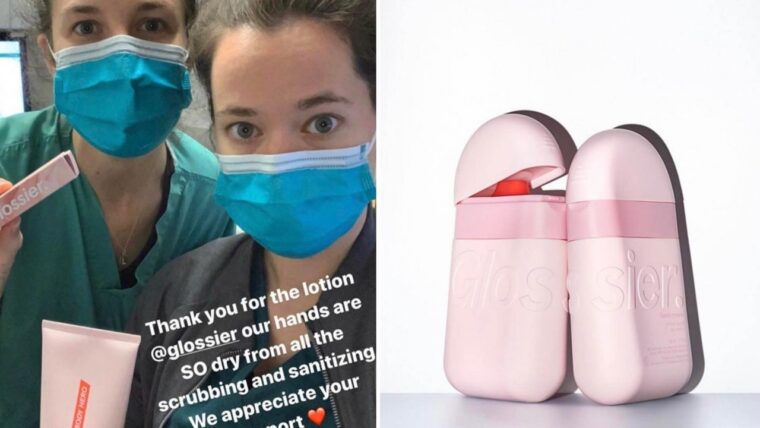 Mobile phone manufacturer Xiaomi launched their new Mi 10 5G phone during the height of the pandemic. Partnering with video platform Bilibili, the brand live streamed a 72hr event to introduce their latest creation. The virtual launch kicked off with the company founder revealing the new phone followed by product giveaways, videos showcasing the new technology and a virtual art exhibition. Not wanting to appear insensitive to the impact of Covid19, the brand also incorporated educational pieces and vlogs from Wuhan residents. 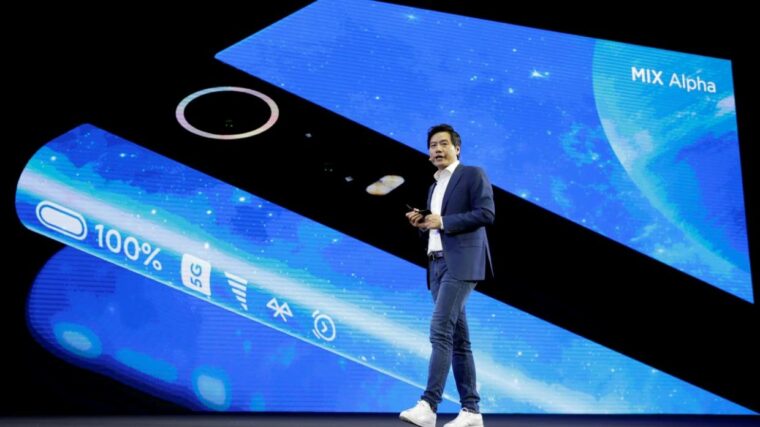