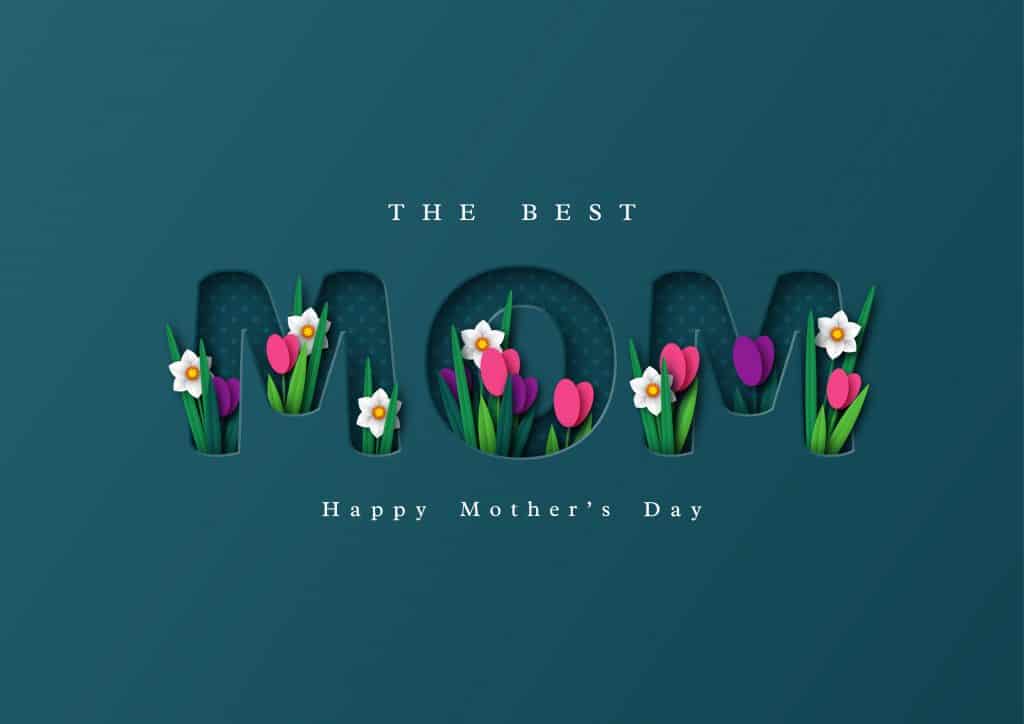 Mother’s Day is just around the corner and brands are firing up with their creative minds to come up with memorable campaigns to engage the audience emotionally and leave lasting impressions. We’ve pulled together some of our favourites from recent years.

This emotionally charged piece of videography was filmed from the perspective of a man on a journey of 8,000 miles across the furthest reaches of the world to deliver an envelope to his mother in a remote town in India. The entire video was shot on Google glass and while the product itself never really took off, the campaign was inundated with heartfelt feedback and generated a huge response online.

The Body Shop’s Mother’s Day ad was a genius and a hilarious piece of marketing mocking the Royal family all the while subtly promoting their products in the video. The minute long ad showcases the Prince Charles’s disastrous hunt for British Roses to gift to his mother (The Queen). The Body Shop’s British Roses come to Princes aid in the end.

In 2017 on Mother’s day, Nissan focused on the responsibility and role of single fathers and conveyed a beautiful message with #SpiritOfMotherhood. The ad makes you think about the often overlooked situation of a single father and allows the brand to communicate an emotional message.

This is a fantastic campaign from the team over at Brawny. In an effort to capture the everyday heartwarming moments between mother and infant they made this short film captured entirely from the perspective of the child using Snapchat Lenses. These moments really put into perspective the struggles and warmer moments that Mothers encounter with their tiny toddlers everyday  The campaign was aptly titled “Once A Mother, Always A Giant”.